The Law Offices of Carl Andrew Irace & Associates, PLLC is a full service law firm with offices in East Hampton, New York.  We provide a broad range of personalized legal services to a wide range of clients, including both individuals and businesses, throughout the East End of Long Island.

Carl is Director of the East Hampton chapter of Lions Club International, an international service organization.  He also served, from 2011-2015, as the Secretary of the Eastern Long Island Chapter of the Surfrider Foundation, an international non-profit dedicated to the preservation of public beach access and clean water.

Carl received the 2014 “Leadership in Law- Partner Award” from Long Island Business News for “individuals whose leadership, both in the legal profession and in the community, has had a positive impact on Long Island.”

As Deputy Town Attorney, he provided legal counsel to the Town Board, the various departments, committees, and most notably as Counsel to the Zoning Board of Appeals.

Carl graduated from Villanova Law School in 2001.  He was a member of the Environmental Law Society.  During that time, he was an intern for the Honorable Marjorie O. Rendell, of the United States Court of Appeals for the Third Circuit.

He was also an intern at the United States Attorney’s Office for the Eastern District of Pennsylvania; the Frauds Bureau of the Office of the Honorable Robert M. Morgenthau, New York County District Attorney; and for the Honorable Judges Bruce M. Allen and Michael J. Obus, both of the Supreme Court of New York County.

Carl attended the University of Pennsylvania, where he majored in Environmental Studies and American History. He wrote his senior thesis in Environmental Studies, titled “Westhampton Beach: A Case Study in Coastal Erosion.” He was a Varsity Letter winner as an oarsman on the Heavyweight Crew, and won the esteemed Jack R. McSorely Memorial Award in 1996, for being the teammate with the “unique ability to inject humor into the intensely competitive environment of Pennsylvania Rowing.”  The team was the Ivy League champion in 1996. He also hosted a popular radio program.

Carl volunteers his time as a member of the East Hampton Lions Club and of the East End Classic Boat Society, in Amagansett; as Secretary of the Eastern Long Island Chapter of the Surfrider Foundation.

Carl is also a member of the Suffolk County Bar Association and the Maritime law Association of the United States. Carl is admitted to practice in New York State and in the Eastern and Southern Districts of New York. 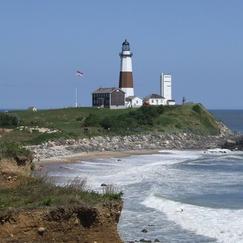 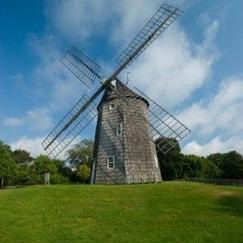 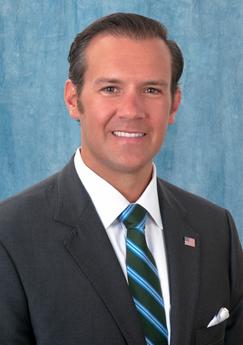 The Law Offices of Carl Andrew Irace & Associates, PLLC, believes that each client is an individual and each case is different.  We will provide you with individualized attention to assess your case and your goals, and to create and execute the strategy to get you the disposition you deserve.

Carl has practiced law from his East Hampton-based office since January 2012. He has been practicing law since 2001. He has practiced in over 22 different jurisdictions, ranging from the United States Court of Appeals for the Second Circuit, to the busy criminal courts of New York City, to the courts of Suffolk County.

He carries a varied caseload consisting of criminal matters, including DWI cases, building violations cases, land use and zoning matters, will, trusts and estate matters, and real estate matters.  He also does pro bono work. Carl has volunteered his legal services to the Retreat, the Ladies’ Village Improvement Society, and the Amagansett Life-Saving Station Society, Inc. He also provides indigent defense as a member of the felony panel of the Suffolk County Assigned Counsel Plan.

Carl graduated from the National College of DUI Defense Summer Session at Harvard University School of Law in 2014.  This summer program focused on the technical legal issues that clients need when charged with DWI/DUI.