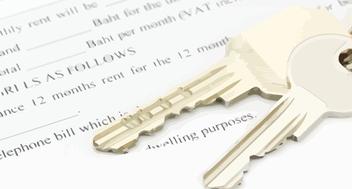 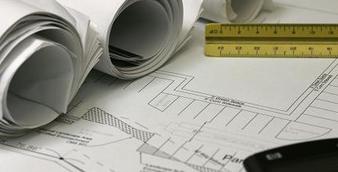 Zoning and Land Use

Carl represents landowners, neighbors, and other concerned parties before town, village, county, state and federal agencies for all phases of zoning and land use regulations, including local hearings, legal challenges and Article 78 litigation.

Carl was the Deputy Town Attorney, where he acted as Counsel to the Zoning Board of Appeals during administrative hearings reviewing area variance applications, use variance applications, Special Exception Permits, Building Inspector Interpretations, and Natural Resources Special Permits, and in Article 78 proceedings litigated in New York State Supreme Court and the Appellate Division, Second Department. He also assisted in providing counsel to the Planning Board and Architectural Review Board during his tenure with the Town.

On the East End, these violations are often charged as crimes and misdemeanors.  Anyone charged with these violations needs an attorney, like Carl, who knows how to use criminal defenses and land use law to protect you and your property.  Carl brings his experience handling serious criminal matters and his experience as Zoning Board Counsel to your case to help you get the results you deserve.

The Suffolk County District Attorney, appointed Carl as Special Prosecutor for the Town of East Hampton in 2010 and 2011.  As Special Prosecutor, he prosecuted violations of the Town’s Building Code, Zoning Code, Fire Code, Parking and Traffic Ordinances, and Natural Resource/wetlands violations.

We provide legal services in many areas of law, and we are happy to serve you.  Hearings and trials are where we make your case. For zoning hearings, municipal hearings, DMV hearings, or trials, we know how to make your case and convey your side to the judge or jury. Carl has performed hundreds of hearings and presentations, and dozens of trials and brings this oral advocacy to your case to serve you.

He was assigned to the Narcotics Bureau for over five years, and was selected as to represent the Bronx D.A. in the citywide Office of the Special Narcotics Prosecutor.  During his tenure, Carl also carried a caseload of violent crimes and long-term investigations, served three years as an on-call Homicide Assistant, and prosecuted hundreds of misdemeanors, including Assault, Marihuana, Shoplifting, Driving While Intoxicated (DWI) cases, and other driving infractions.  In 2010, Carl was awarded the Distinguished Service Award by the District Attorney for his dedicated legal service to the community.

Carl advocates on behalf of proponents and opponents of applications and legislation, including challenges, declaratory judgments, and Article 78 litigation.

Will, Trusts, and Estates

Carl represents buyers and sellers in every aspect of residential and commercial real estate transactions.  These transactions needs careful attention and Carl gives you the personalized service you need to close the deal. 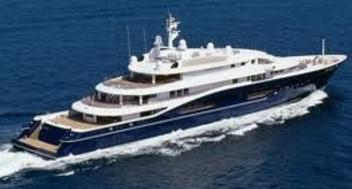 Carl represents landlords and tenants in the preparation and negotiation of Commercial and Residential leases, and handles landlord-tenant matters in all East End Justice Courts. Carl represented the Office of the District Attorney in Bronx County Housing Court as a member of the Narcotics Eviction Unit.  He brings this experience to give you the personalized service needed to handle your Landlord-Tenant matters.

Carl represents defendants in all types of criminal matters in state and federal courts, including all stages of DWI representation.  He also represents indigent defendants on felony matters as part of the Suffolk County Assigned Counsel Defender Plan (18-B) and is a General Member of the distinguished National College of DUI Defense.

Carl was appointed Assistant District Attorney in Bronx County in 2001 where he served for almost nine years. During his tenure, he prosecuted thousands of cases, performed hundreds of hearings, hundreds of Grand Jury presentations, numerous trials, and provided counsel to countless other cases at various stages of investigation and prosecution.

Carl represents clients in recreational boating and marina claims; personal injury actions and other maritime law issues including defense during administrative hearings and criminal prosecutions.  Carl served as First Mate aboard the M/Y Caroline, a chartered yacht from 2003-2007, and is a member of the Maritime Law Association of the United States.